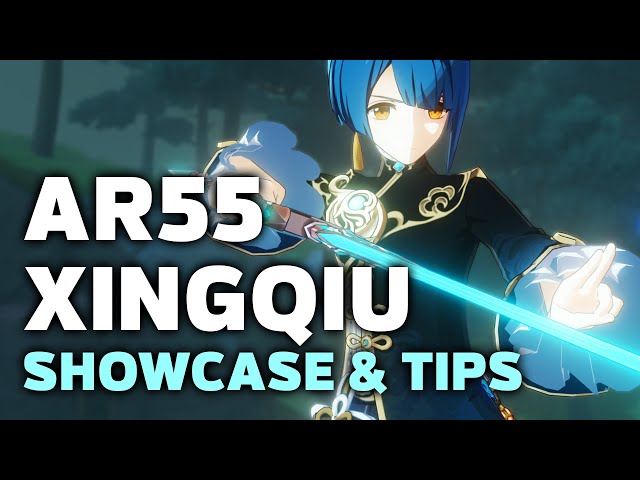 The name of a character in Genshin Impact.
3 Oceny ocena Oceny
w Cora Abernathy
Xingqiu is a Chinese name which means "Heavenly body". The prominent reference for the name is from the video game genshin impact, where Xingqui is a playable character in the game.
1 ocena ocena Oceny
w Caitlyn
Xingqiu is a playable Character in the game Genshin Impact. This is a limited multiplayer game which can be played with four players together. This game is based on a action based battle system, the players can switch the character and obtain new characters and weapons. Over twelve days this game was grossed 100 million dollars.
0 ocena ocena Oceny
w Caitlyn
Xingqiu is a beloved gaming character Genshin Impact his weapons are water and swords but one of his sword snaps every time he takes a hit. He has been rated with a C-Tier and 4 starts.
-1 ocena ocena Oceny
w Caitlyn
Wymów słowo 150
Dodać słowo 100
Dodaj kolekcję 200
Odwiedź stronę 5
Dodaj komentarz 10
Dodaj tezaurus 100
Głosuj i oceniaj 5
Ucz się więcej..