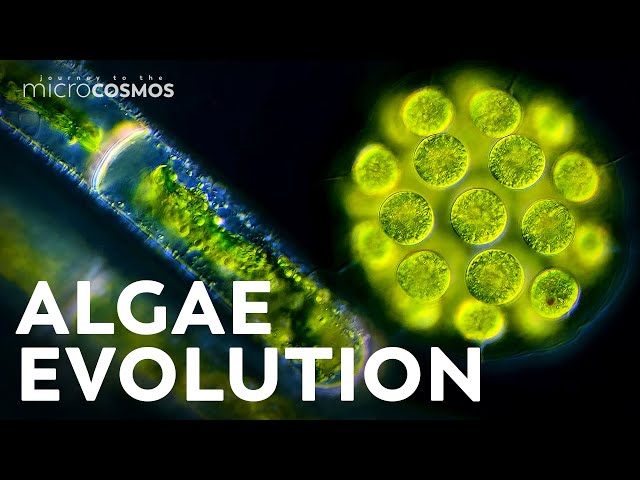 Conjugation of adults has been observed in several species, the most complete account being that of Zederbauer on Ceratium hirundinella (marine): either mate puts forth a tube which meets and opens into that of the other (as in some species of Chlamydomonas and Desmids); the two cell-bodies fuse in
0 ocena ocena Oceny
Kasey Emard
Recombination of Nonchromosomal Mutations: A Three-Point Cross in the Green Alga Chlamydomonas reinhardi
0 ocena ocena Oceny
Nagma Karan