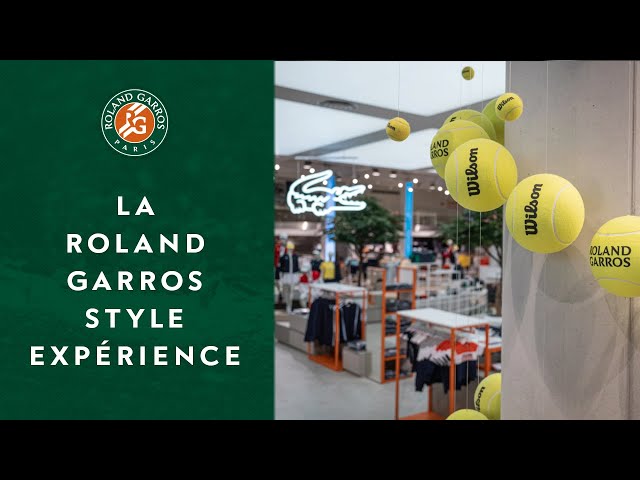 Also called as the French Open, one of the four grand slam events in Tennis. It takes place in Paris. As of 2020, Rafael Nadal, a Spanish tennis player holds the record for winning the maximum number of French Open Titles.
0 ocena ocena Oceny
Prywatny
It is a tennis tournament that is held for two weeks with prize money of €42,661,000.
0 ocena ocena Oceny
Chhavi Kant

Gulf News
Roland Garros 2021: Women's singles draw analysis, preview and prediction
In just seven months from the end of Roland Garros 2020, the tennis tour has returned to Paris for another edition of the historic claycourt Slam. The women's draw this year is led by World..Wyświetl artykuł