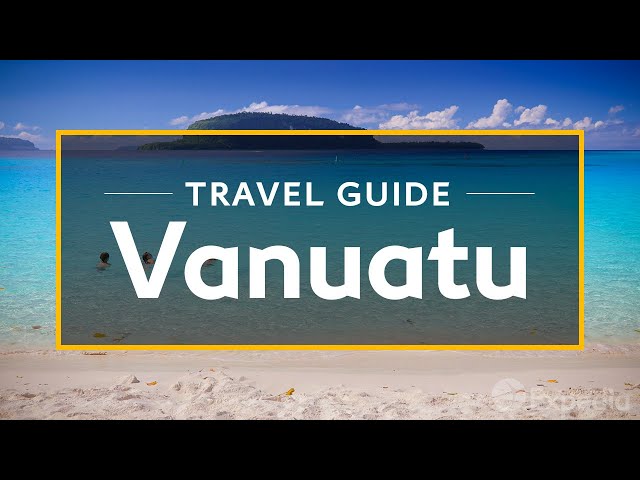 It is a country in Oceania that is known for its islands, which is a popular tourist destination.
0 ocena ocena Oceny
Sadye Walter
Vanuatu is an island country located in the South Pacific Ocean. It consists of more than 80 islands grouped to form the landmass. The official language is Bislama but French and English is also widely used. The culture is mixed due to the various foreign invasions. It is considered the best place for scuba divers.
0 ocena ocena Oceny
Heer Vyas

Fiji Times
Praying for Vanuatu in Ballina – The Echo
This Friday, communities from every faith tradition will gather together in peace and goodwill at St Francis Xavier Catholic Church in Ballina for the World Day Of Prayer. The country of foc..Wyświetl artykuł